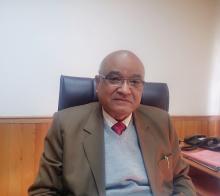 Mr.N.R.Bhattarai is an Electrical Engineer belonging to the State Electrical Engineering Service Cadre with a career spanning almost 33 years in the...more >>Mr.N.R.Bhattarai is an Electrical Engineer belonging to the State Electrical Engineering Service Cadre with a career spanning almost 33 years in the Electricity Sector. Mr. Bhattarai started his career as Assistant Engineer in the then Power Department, Government of Sikkim in the year 1982 and was posted to the 13 MW Lower Lagyap Hydro Power Project under the Central Water Commission, Government of India. Thereafter, he was posted to different sub-divisional offices in the State. He was instrumental in planning, construction and commissioning of 1MW Rimbi Hydel Project- II and 2 MW Dentam Hydel Project during the year 1989-1995. Mr.Bhattarai brings with him his vast technical knowledge and experience of handling various power systems and equipment. He commissioned the 66/11 KV 2x2.5 MVA Sub-station at Gyalshing in 1988-89. He was also involved in drawing/commissioning of 132 KV S/C Transmission line (first in Sikkim) from Legship to Melli and 132/66 KV 2x100 MVA Sub-station which was connected to the National Grid thereby immensely improving the stability of power in the State. He also has vast experience of handling not only administration but also revenue generation, transmission & distribution networks of all the electrical installations in almost all the districts of Sikkim. During the year 2005 to 2008, he was appointed as the State Public Information Officer (SPIO) of the Energy & Power Department, Government of Sikkim under Right to Information Act, 2005 and later during year 2013-14 he was also appointed as the Appellate Authority. During the said period he handled and successfully settled numerous litigations filed against the Department. Mr. Bhattarai has undergone several trainings and attended workshops at Engineering Staff College of India, Hyderabad and Central Electricity Authority, Government of India on important subjects like metering, billing and revenue collection, rural electrification system and reliability in distribution system etc. In April, 2014 he was promoted as Secretary and posted to Cultural Affairs and Heritage Department, Government of Sikkim on deputation. During his tenure as the Secretary, the State Civilian Award was conducted successfully on 16th May 2015 wherein more than 50 Awardees were honoured with the State Civilian Award by the State Government. The entire function including preparation of the citations, writings, medals and invitations were done under his supervision and guidance. Under his guidance, the Cultural Affairs and Heritage Department initiated the preparation of “Coffee Table Book” for 21 communities and conceived numerous new projects like “Mun Solung Statue at Lingthem”, “Hanuman Statue at Namcheybong “ and “Pitri Mochan” at Jalipool. A new concept was given to Jalipool Ghat (crematorium) and concept note was forwarded to the Ministry of Culture, Government of India. 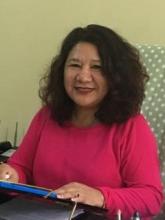 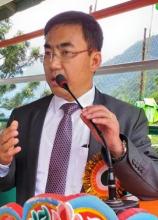 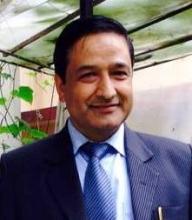 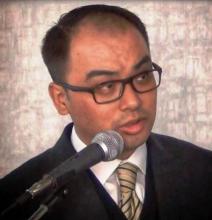 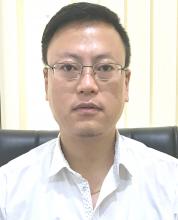